Are you looking to buy Carbrini hoodies, we have a large selection of hoodies to choose from 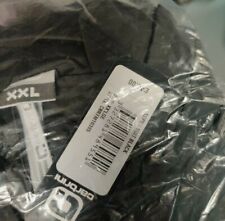 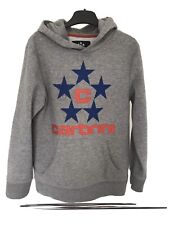 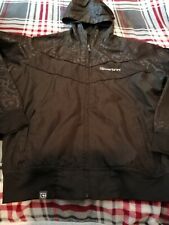 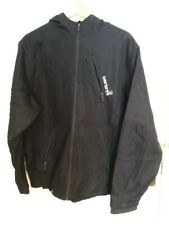 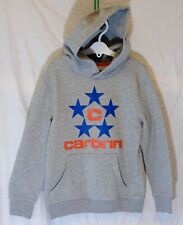 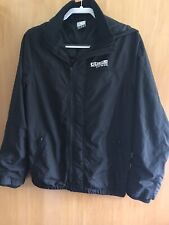 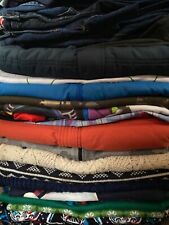 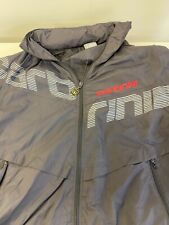 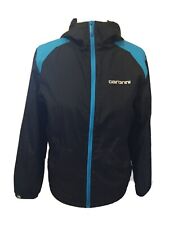 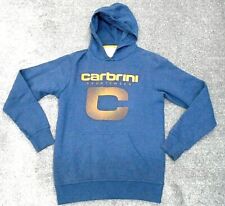 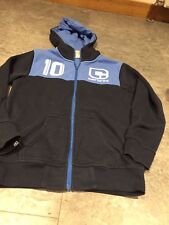 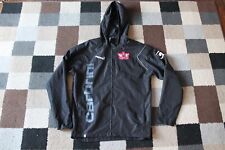 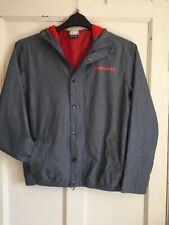 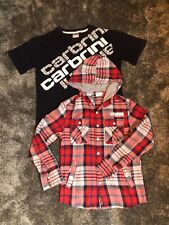 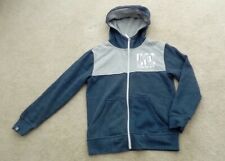 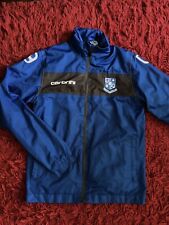 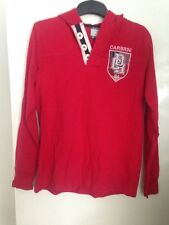 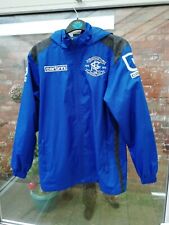 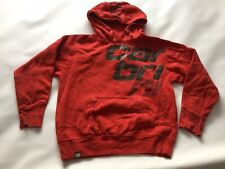 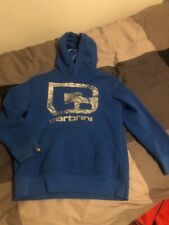 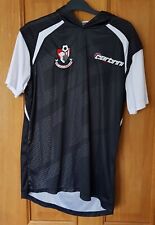 Carbrini was introduced as a funky clothing and footwear brand .

TWIST IN THE TALE

In 2010 the brand introduced a twist to the shirt which made the shirts intelligent to movement .

Birmingham were Carbrinis last sponsored clubs for the 2015/16 season.

Birmingham City revealed the new home kit for the 2015/16 Season, in celebration of Blues' 140th Anniversary. The kit, courtesy of the Club’s Official Technical Kit Supplier Carbrini, is an appreciation of the original uniform worn by Blues' founding group Small Heath Alliance in 1875. With this in mind, the colour of the shirt is the closest match to the original blue worn at that time, along with the prominent white sash and combination of white shorts and blue socks. The white sash is printed with the names of supporters who pre-bought the 140 year Woven In History package.

It appears Carbrini has been put on ice, a few carbrini items like bags are still available though.

A quick search in 2019 revealed that Carbrini sportswear has ceased production, not confirmed however there are very few items for sale and JD have only one product on their website which is a ball pump in the carbrini name. Such a great brand we hope to be seeing the clothing and footwear brand back with us soon.